When God approached Noah about building the Ark, I’m sure Noah didn’t think that he was quite up to the task.

100 years later and it was finally done. The animals came and the first rain drops began to hit the roof of the boat.

I imagine that Noah was a bit relieved. After all he had stuck out his neck a bit with his family and neighbours.

And we’ve all been there.

When I was 22 and about to be married the following month, I answered God’s voice and gave my life to Him. The only thing, my soon to be husband was an agnostic. That was ok for him, but I didn’t think that I could go through with the marriage under false pretences.

On Christmas Day, 3 weeks before the wedding, I told him about my new faith. Now he could choose. Marry a Christian or walk away.

I put my heart on the line because God put His son on the cross for me.

My fiancé casually remarked “That’s ok, as long as it doesn’t affect me.” 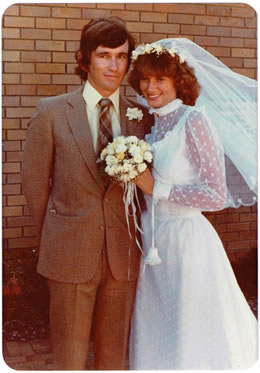 As you may have guessed, Noah is the first Bible Hero for the Go Kids ‘My Story’ curriculum!

The Bible tells us that Noah was a close friend to God. In fact, he was the Lord’s only friend in the world.

Everybody else had turned their backs and created gods in their own image: gods to answer their wants, instead of the only true God who would give what they needed: life in Him.

But Noah loved the Lord God with all his heart and obeyed Him. So, when God gave him the blue prints for possibly the first boat in history, Noah followed through.

God had given Noah the plans for salvation. And Noah accepted.

During this first month learning about Noah, Go Kids will find that the Lord is our Master Builder. He creates the design, plans the task and works in us to build our stories.

We will discover how when things got tough, Noah didn’t focus on this world but looked towards eternity with God.

We will read in God’s Word that Noah was an evangelist! He might have been busy building with tar and wood, but every nail hammered told a story to others about a God who saves.

And every week, through various art mediums such as clay, paint & collage we will create works to celebrate own story lines.

We will realise that the challenges that Noah faced, echo in our own lives.

God does the same with us every day.

He whispers in our ear, nudges our heart, beckons us aside.

The Lord’s Ark is still in port & ready to sail. 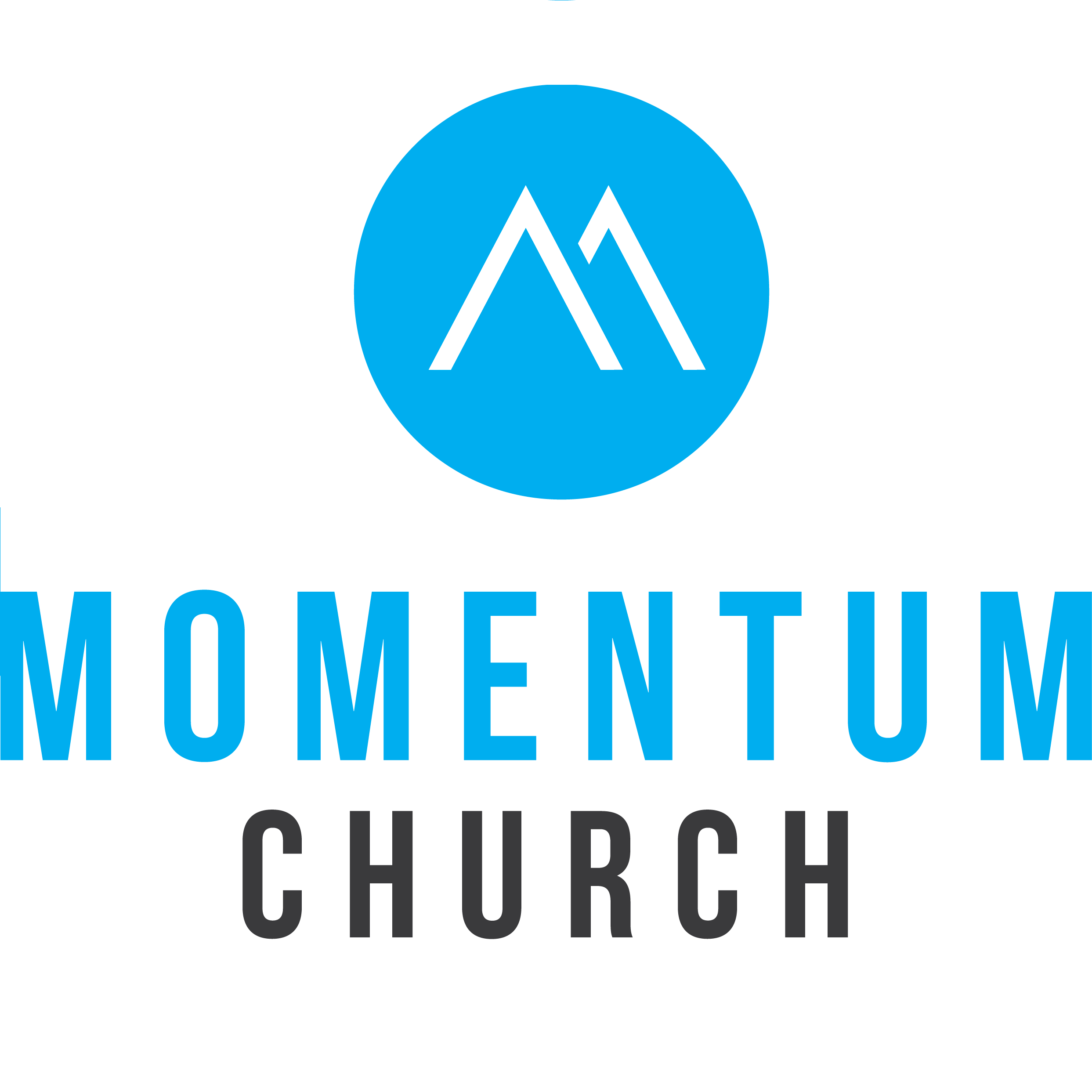